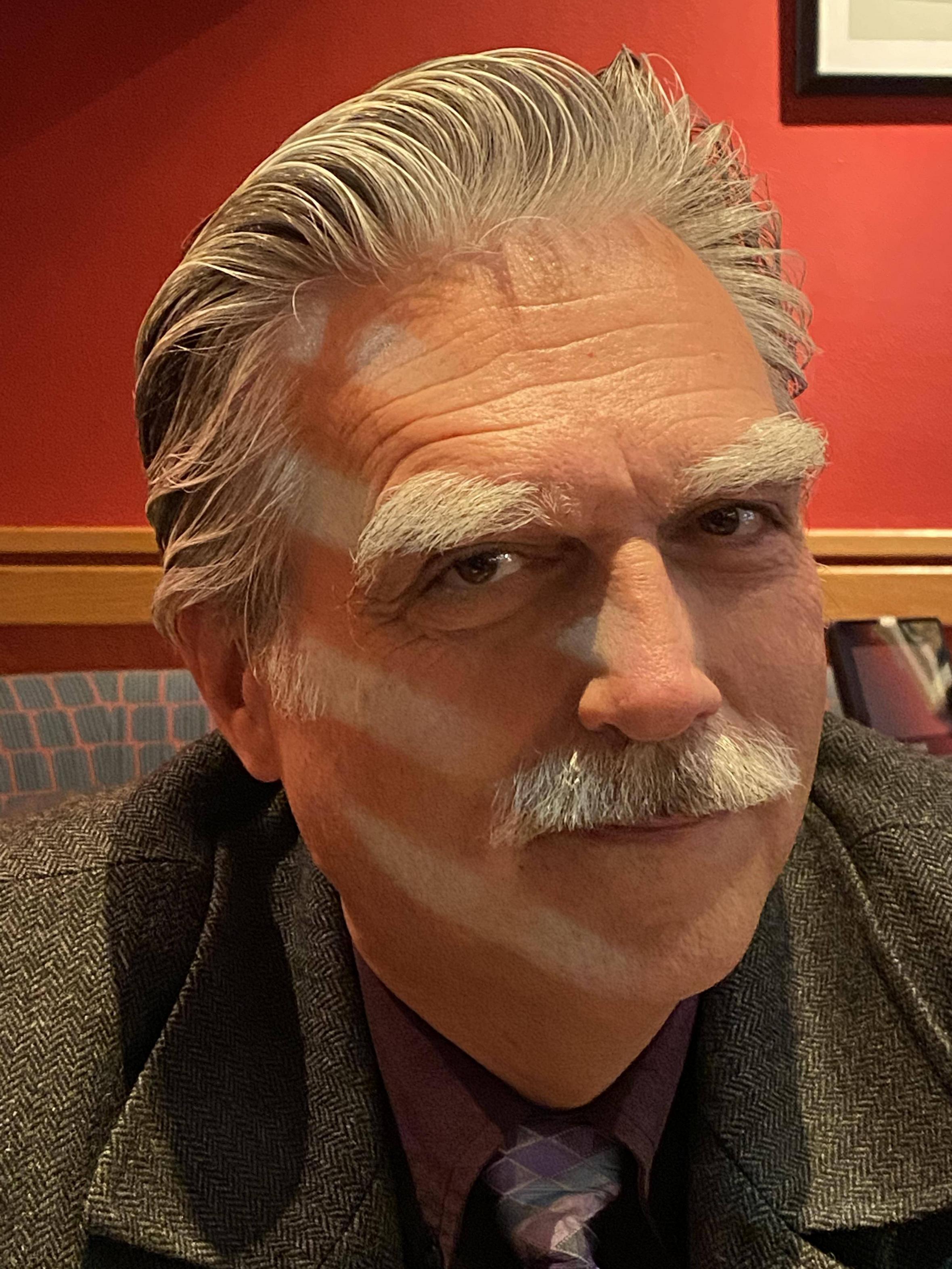 My concise biography-masquerading-as-an-autobiography of Mark Twain entitled REBEL WITH A CAUSE: Mark Twain's Hidden Memoirs is now available on amazon in both paperback and Kindle editions: 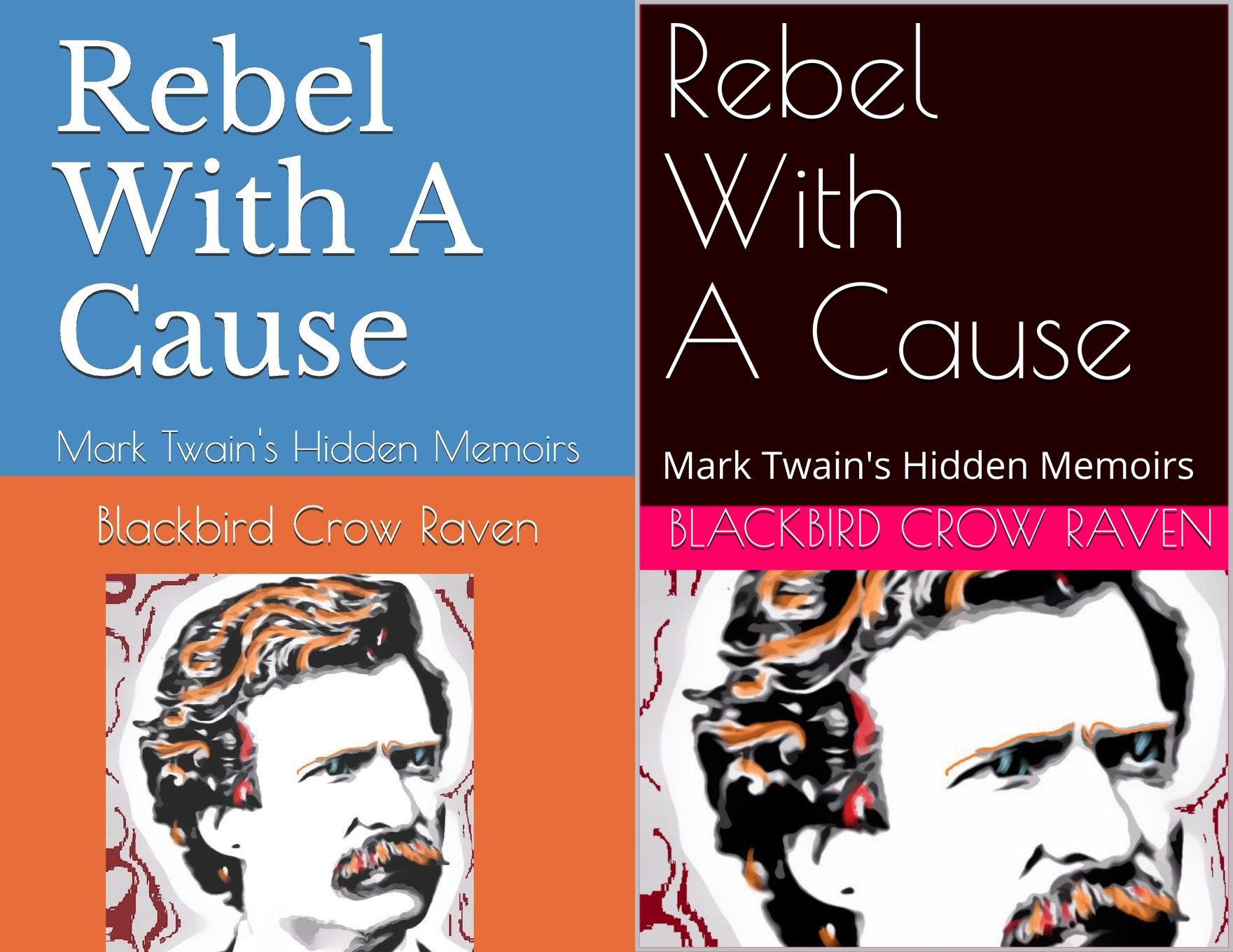 I am also simultaneously currently recording audio of scores of letters that Twain wrote throughout his life; prior to that, I recorded around 80 speeches ("lectures") that Twain gave. These are available on youtube (and selected ones have also been added to my facebook twain page). @@@@@@@@@@@@@@@@@@@@@@@

I have lived in eight states; besides my native California (where I was born and where I now again reside) in chronological order I have infested: New York (Brooklyn), Montana (Helena), Alaska (Anchorage), Oklahoma (Bethany), Wisconsin (New Berlin and Oconomowoc), Idaho (Coeur d'Alene), and Missouri (Piedmont).

I am a writer of both fiction (for which I use the nom de guerre "Blackbird Crow Raven", as a nod to my Native American heritage - I am "½ Cowboy, ½ Indian") and nonfiction, including a two-volume social and cultural history of the U.S. which covers important events from 1620-2006 and can be downloaded gratis here.